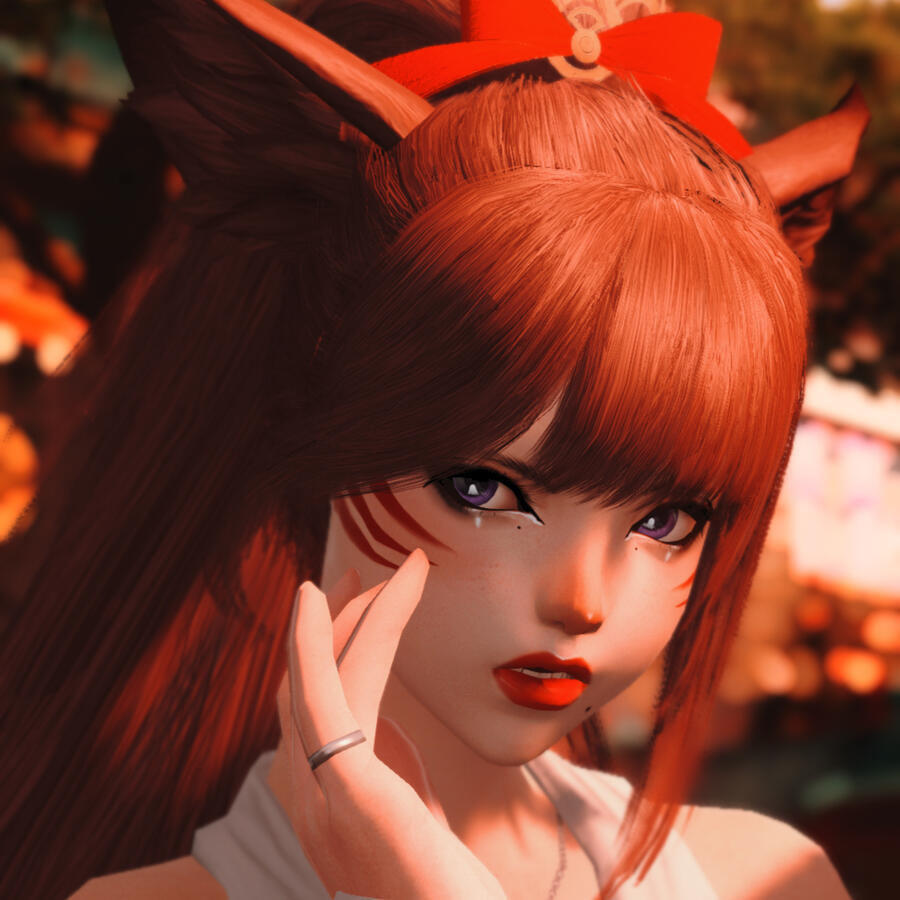 "Power is a perspective-- look at it differently and maybe you'll alter your own."

"I only wish to continue my path in the way I choose it. Stand in the way of that and it'll be your last mistake..."

Physical appearance: Raphtalia has a 5'6 height, slender build with curvy features. Her hair is said to be a reddish shade of purple, however can be interpreted as a maroon. Her eyes are a lavender purple while her lips are rose red. She can be seen as having very striking red marks across her cheeks, showing off her kitsune qualities. When using potent amounts of Aether, she is said to have multiple fox tails which would immerge from her.Hobbies: Growing up in a very strict household and kept from the outside world, Raphtalia would often take up reading as her main hobby-- it being a way to escape the lonely nights she would spend by herself.
As she got older, she took up gabling as well as teaching herself various ways to manipulate Aetherflow.
Extra hobbies would consist of art, dancing, story telling as well as cooking.Relationships:
[Coming soon] 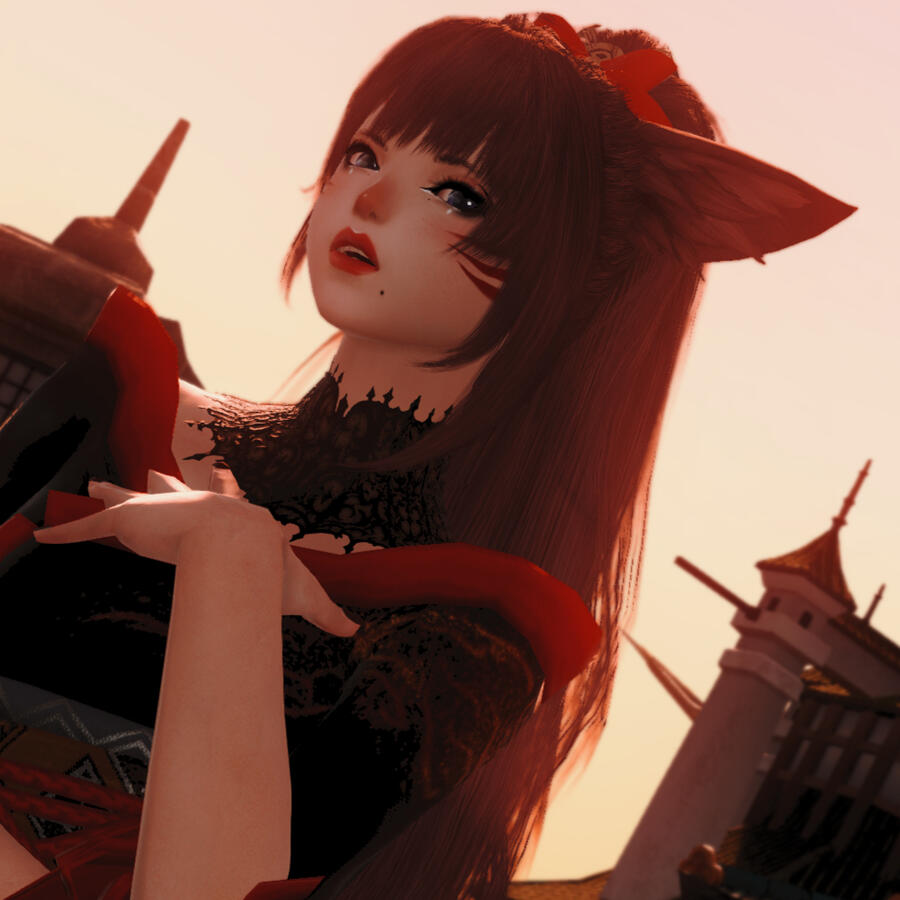 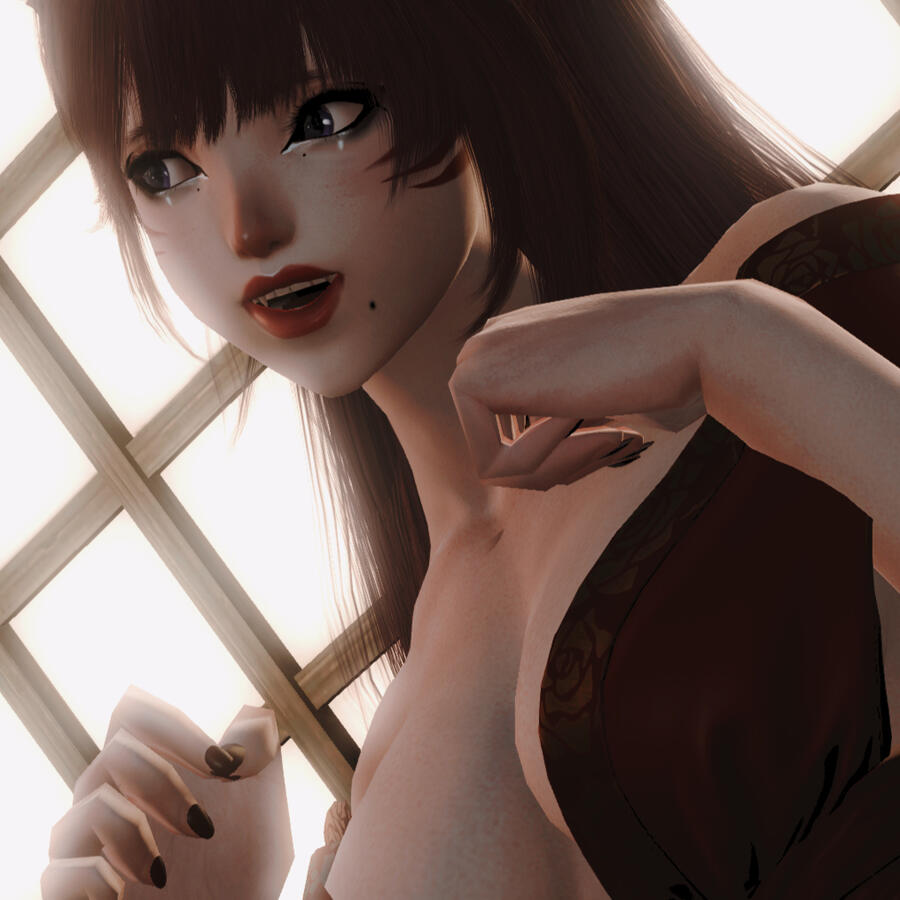 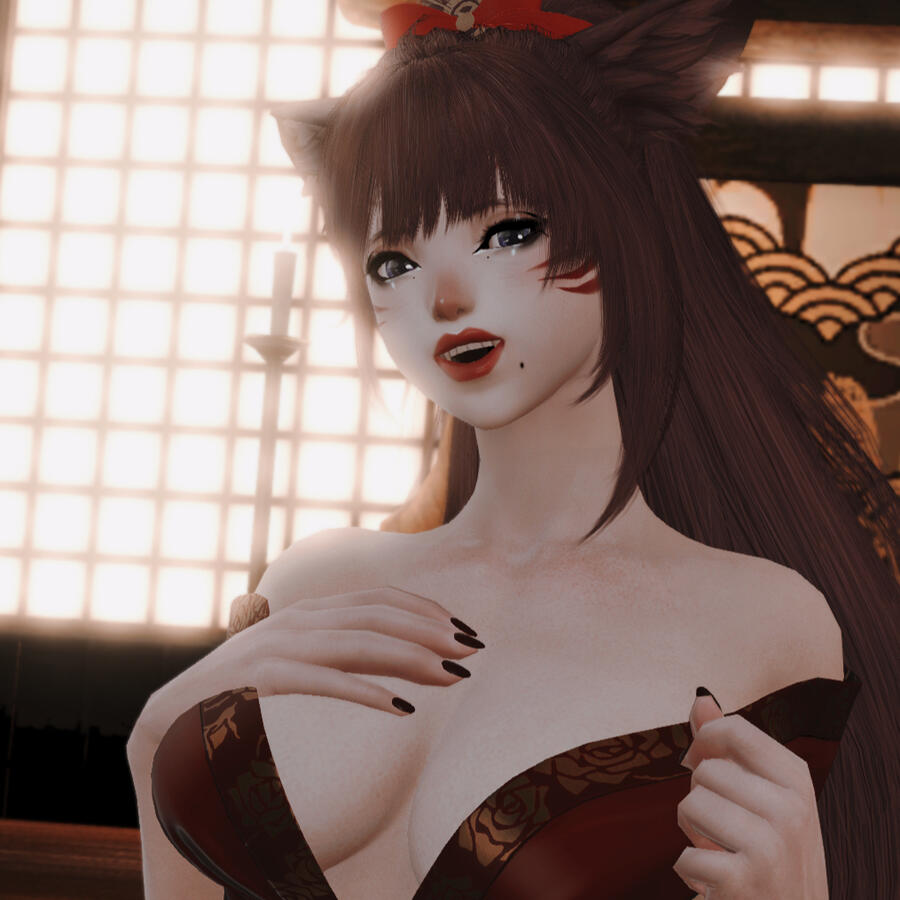 Absolute Aether: The purest form of Light attuned Aether a living form can hold. Only superseded by the likes of sin-eaters and deities. This form of aether often gives those who receive it an almost euphoric sensation, causing their bodies and attributes to enhance far beyond the understanding of what they once believed themselves to be capable of achieving.Aetherwoven Vocals: Given the pure nature of Raphtalia’s aether it is easily consumed by all living things. Utilizing a technique known as aetherweaving she is able to imbue her words and speech with aether, resulting in her being able to charm and entice those she speaks to with simple phrases and words. This technique could also be used for offense in order to trigger something known as aether-overload, to ultimately kill them.